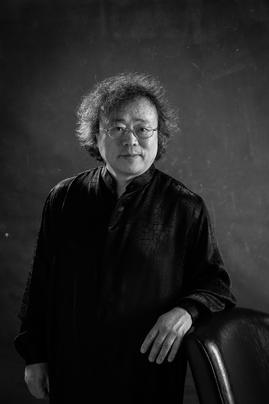 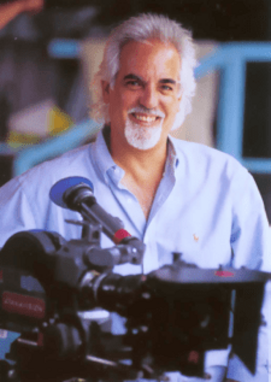 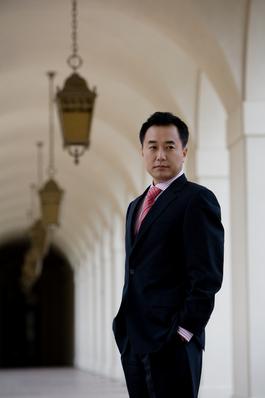 ​Mr. Kim is a trial attorney in Southern California. He has a M. Phil. from the University of Cambridge and a B.A. from the University of California,. He received his J.D. from Harvard Law School, where he received the Henigson Human Rights Fellowship, Kaufman Public Service Fellowship, and a community service award. After law school, Mr. Kim worked as a human rights lawyer in Haiti, where he assisted in the prosecution of crimes against humanity and organized aid to orphaned children. He is the principal of Arthur Kim Law Firm, which represents individuals in employment and civil rights matters and businesses in commercial disputes.

​Robert has been working internationally for over twenty years in the television and motion picture industry as an editor, producer, and director. His credits embody some of the most critically acclaimed motion pictures made for television, along with many other award-winning television shows and feature films. His work continues to inhabit a unique understanding of storytelling and visual poetry. Florio has 5 Emmy nominations for editing. His nominations include, the 2-hour season finale of "Lost" in 2009 and the 6 hour Mini-Series "The Starter Wife" in 2007. He has 4 ACE nominations with 1 ACE Award. He shares a Peoples Choice nomination and a Humanitas nomination. He has also received 2 Special Recognition Awards from the Television Academy for supervising Emmy winning sound mixes, a Golden Scissors Award, and a Platinum AVA Award in 2007. Currently, Florio is editing and directing the hit show "NCIS: Los Angeles". He has produced in Los Angeles, Hungary, Jamaica, New Zealand, Canada, and Australia. He produced all and directed some of the 44 one-hour episodes of "Flipper: The New Adventures", filmed entirely in Australia. Robert Florio has been involved in all phases of film production including writing, and the creation of his own scripts for both television and feature film markets.